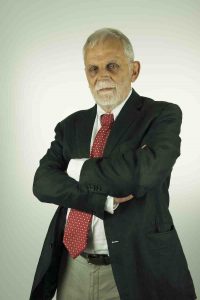 Franco Niccolucci is a former professor of the University of Florence and of the Science and Technology in the archaeology Center of the Cyprus Institute. He has been the coordinator of the projects PARTHENOS, ARIADNE, CREATIVE CH, COINS, CHIRON and 3D-ICONS. He is the author of about 100 publications in the domain of ICT applications to CH. He was the chair of CAA2004 and founder of the VAST conference series in which he co-chaired the 2000, 2003, 2004, 2011 and 2012 editions. 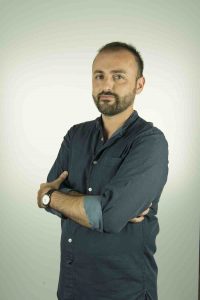 Nicola Amico expertise concerns promotion of the cultural heritage through creative solutions and 3D production and representation. He has participated in projects related to museums and architectural heritage, to define a common framework for the visualization of lost monuments and displaced artworks in urban contexts, complying with scientific standards for 3D visualization and data modeling and management.

Sheena Bassett has spent most of her career involved in consultancy, research and project management with a focus on information technology. She is the Project Manager for PARTHENOS (also previously for 3D-ICONS) and is also involved in the ARIADNE infrastructure. 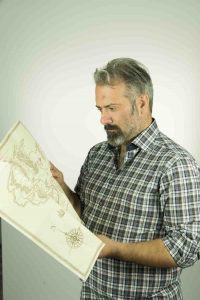 Achille Felicetti is an expert of knowledge representation and semantic web technologies and is active in the definition of ontologies and standards for Cultural Heritage. He is also responsible for the development and maintaining of digital services and infrastructures, online collaborative platforms, databases, mapping services and web-based OS applications. 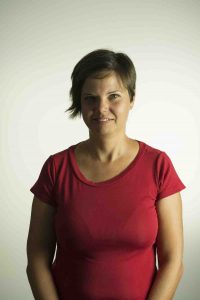 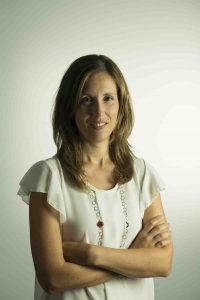 Cinzia Luddi is an expert of technological solutions for valorization and communication of Cultural Heritage.

She has participated in several research projects concerning ICT for Cultural Heritage, data interoperability and accessibility, and since 2013 she has been part of the laboratory Vast-Lab. 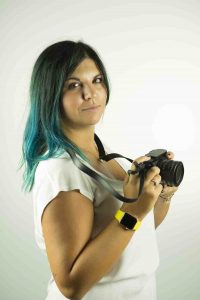 is specialized in graphic and video solutions for the valorization and communication of Cultural Heritage. She has been involved in several EU projects being specifically committed in the creation of promotional material for the dissemination and valorization of the project’s outcomes. 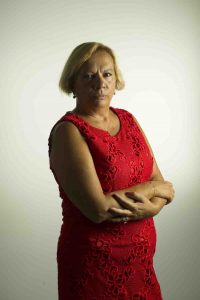 Head of the administrative staff and responsible of the Human Resources, Cristina has more than twenty-year’s experience in coordination of multidisciplinary projects and management of several EU projects in the ICT field, including among others CREATIVE CH, ARIADNE, PARTHENOS, and ARIADNEplus. 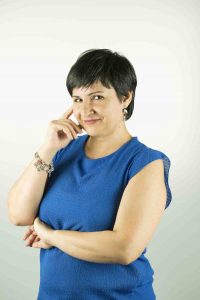 Paola Ronzino is a researcher in ICT applied to cultural heritage, with a PhD in Science and Technologies for Cultural Heritage and a degree in Archaeology. Her research concerns the development of ontologies and metadata schemas for archaeological and architectural heritage documentation, with particular interest to the documentation of the buildings archeology. She has participated in several research projects concerning ICT for Cultural Heritage, cultural semantics and digital libraries and is currently project manager of the ARIADNEplus project. She is currently working on the development of CRMba ontological model for the documentation of the built heritage. 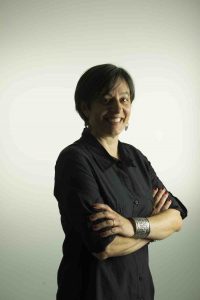 Stephanie Williams joined the VAST-LAB team in 2006 as an administrative assistant. Since then, she has been involved in the day-to-day management of the laboratory and of the European projects. As she is bilingual, she is also responsible for liaising with foreign partners, and for the translation and revision of texts. 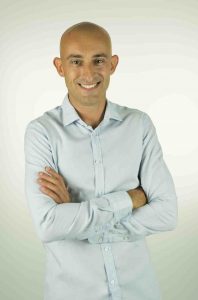 Francesco Capaccioli has been part of the VAST-LAB team since 2016 as a support for communication and website management. 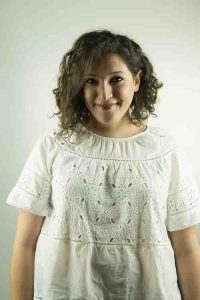